You believe Falafel to be a trend food of the modern kitchen like green smoothies or Zoodles? Not even close. Falafel are eaten in the Middle East for so long, that historically you can’t even precisely say for how long actually. Presumably since people have known fire and cookware, but certainly since the spread of the first cities in the region that were accompanied by numerous technical innovations in terms of agriculture and crafts. Which means that people in the Bronze Age Canaan, which includes among others, the present territories of Israel and Palestine at around 3,300 BC, almost certainly already ate Falafel. Wow – that’s what we call food with tradition. 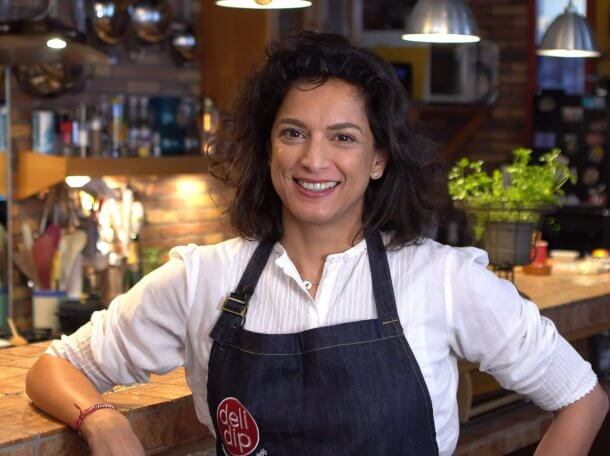 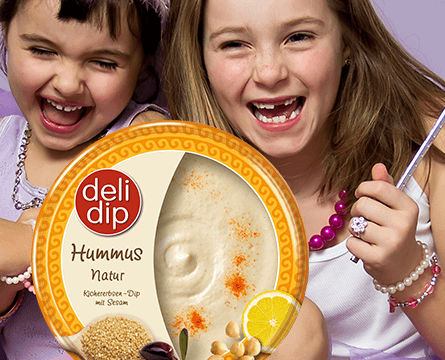 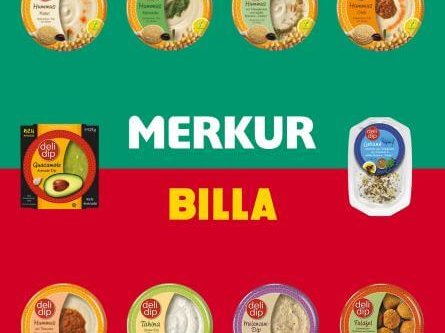 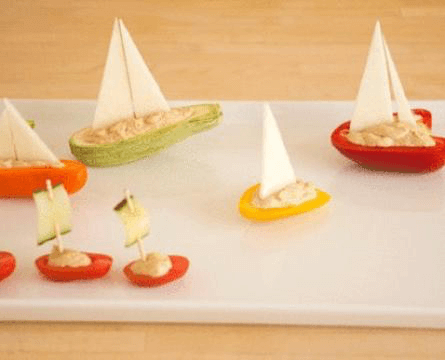 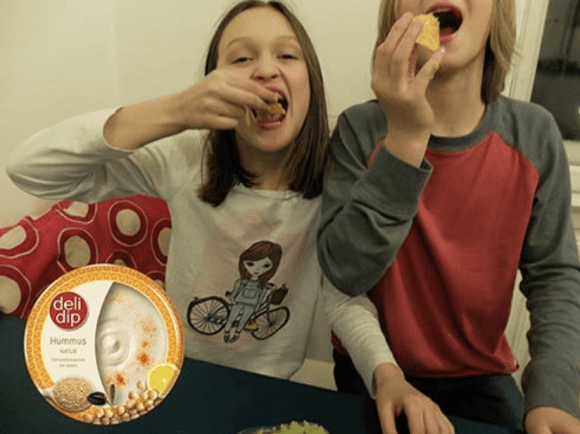